Many Devon rivers have ‘Salmon Action Plans’ – but not the Sid.

This is at a time of dramatic decreases in numbers – as reported by Devon Live:

Global warming and overfishing are among the factors being blamed

The wild Atlantic salmon which return to Devon rivers to reproduce could be gone forever within a few years, a report warns. The latest study of stocks on the iconic fish says they are at their lowest levels ever recorded and the Environment Agency says the species is at “crisis point”.

In Devon there are Salmon Action Plans in place on the Axe, Exe, Dart, Teign, Avon, Erme, Yealm, Tavy, Tamar, Taw, Torridge and Lyn. The Environment Agency blames the continuing fall in numbers on a series of factors affecting the rivers and seas. They include the effect of rising water temperatures due to climate change, water quality in rivers and estuaries, global overfishing, and barriers stopping the fish travelling upstream to their spawning grounds.

With a photo of ‘Salmon Leap’ on the Dart: 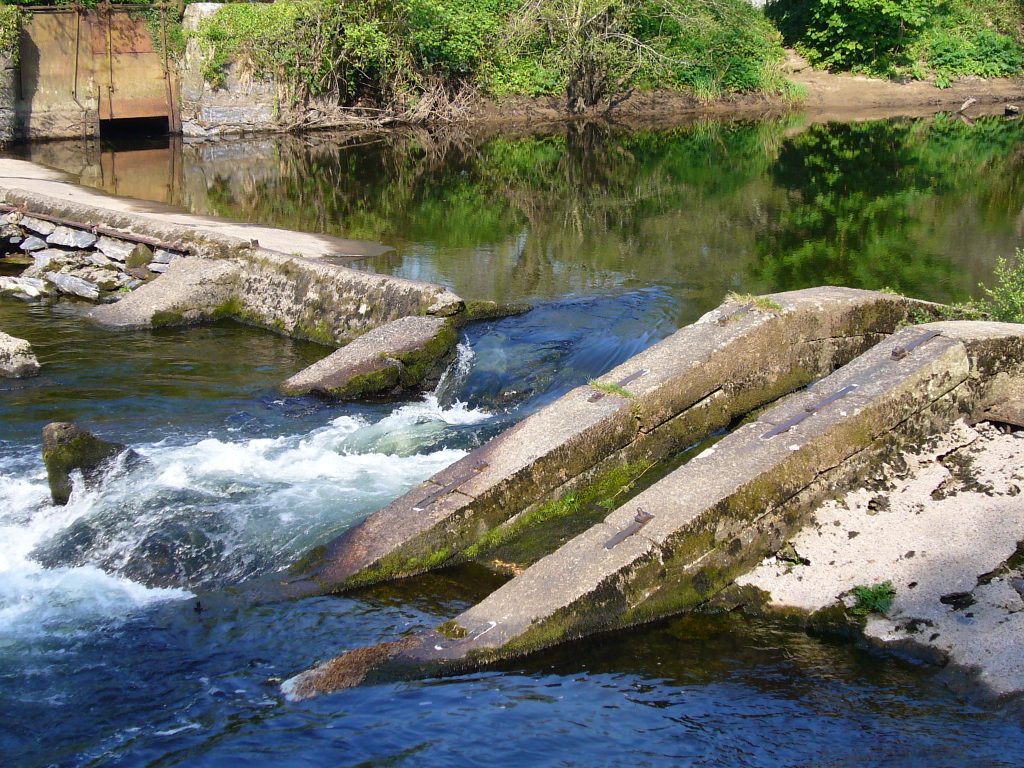